How a Yankee Weathervane Caused a Chinese Riot

The following is an extract of a letter, dated May 17 1844 from an American in Canton China to his family in New England.

“We had a little row here a few days since,  just to kill the monotony of the place, and two or three of the Chinese were shot by the foreigners. It originated in a flag-staff (queer place) or rather the weather vane on the said staff. The Brandywine brought out a very fine staff for this Consulate–with weather vane, cardinal points, &c. &c.  Well, this weather vane was a large gilt arrow, and with the Chinese the arrow is the sign of war, sickness, famine, &c. &c. When the arrow was first put up, some of the Chinese protested against it, but little notice was taken of their remarks. But unfortunately, this season has proved very dry–a good part of the rice crop is ruined–a great deal of distress exists among the lower classes, owing to the high price of rice, and Canton and vicinity is extremely sickly. So the Chinese said the arrow caused the whole of this, and like all wise people, they knew it would be so.  At last notices were posted up, saying that if the arrow was not removed, the flag-staff would be destroyed. Mr. Forbes, the American Consul, thought best to send down the top-mast and take the arrow off; some seamen from Whampoa came up for the purpose and lowered the top-mast, when a large crowd of Chinese who had collected, made a rush for the arrow, cut the halyards which held the top-mast, and down it came by the run, but they did not succeed in getting the arrow. The Americans then mustered with their muskets, and were assailed by showers of stones–but succeeded in driving some thousands of the Chinese from the American square. Several shots were fired at the Chinese, and I have no doubt some Chinese were killed, though the Chinese only report three wounded by bullets.  The flag-staff was put all right again (minus the arrow); some soldiers came from the city to protect the factories, and all has been quiet since. But we expect another row soon, as now they want the cardinal points, gold ball, and the spear taken off, and that the flag-staff should be no higher than the former one. This will not be afforded to them, and in the event of their attempting to arrange it themselves, their Gods must protect them, as there will be no firing over their heads again–and we muster fifty Yankees, all well armed, and willing to face the whole mob of Canton–and furthermore have the mandarins on our side. Another row will be a very serious affair.”

There are no reviews yet. 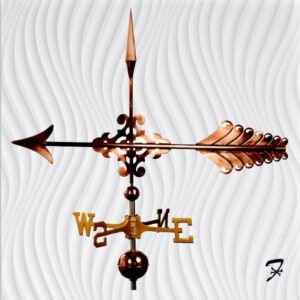 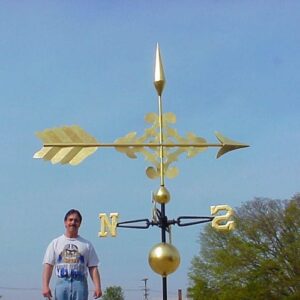 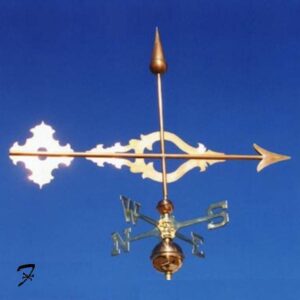 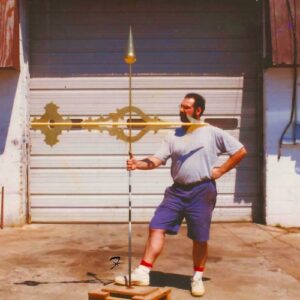 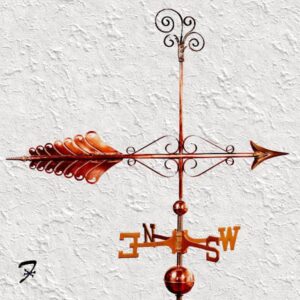